An annual vigil to remind the doctors trade union that cutting the genitals of healthy boys who cannot consent is profoundly unethical. 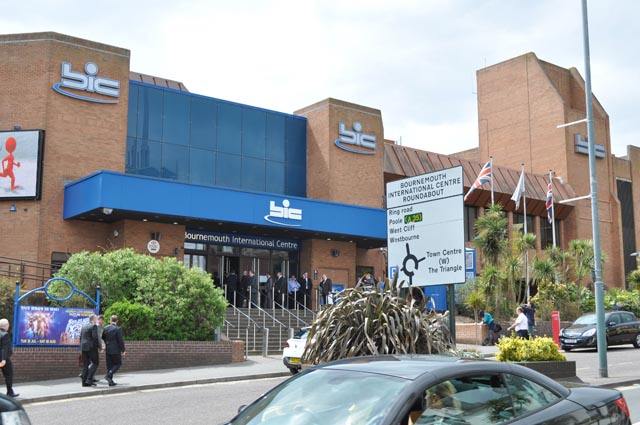 Meet outside the Bournemouth International Centre at 08:30 on the 25th of June 2012. 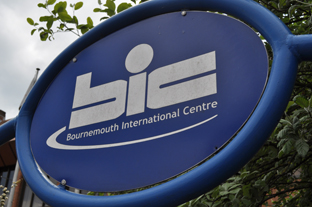