Circumcision never kills anyone; that is what the authorities would have you believe. In the U.K. if a child dies after a circumcision the inquest that follows will likely record the cause of death as loss of blood, septicaemia or sudden infant death syndrome (Hornsey Sept 2009 see photos). 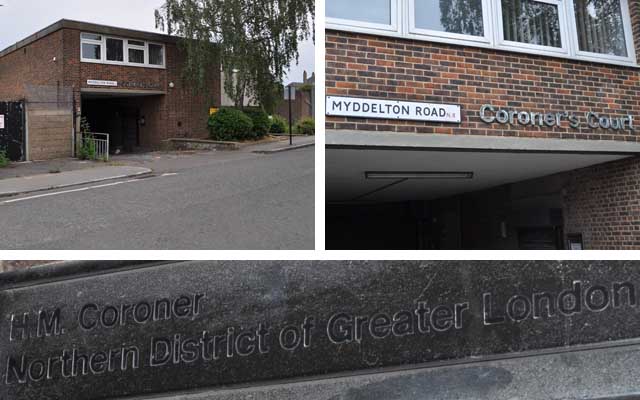 The deceased child’s parents who requested the circumcision and want to believe that the death was accidental are satisfied. The operator medically qualified or otherwise does not want to have his or her practice questioned. The authorities will never face up to the fact that if the boy in question had been allowed to remain intact his death would have been a most unlikely occurrence. The authorities fear the fuss that powerful lobby groups who have enjoyed tolerance of their practices would make if their community’s traditions were even questioned let alone altered.

When a child dies “following circumcision” the powerful ignore the few voices that would try to represent the interests of the deceased child, who of course cannot organise his own representation. The dead child can never ask the question “I had no disease, there was nothing wrong with me so why did you do this to me?” The legal system denies natural justice to the boys whose lives have been so cruelly and unnecessarily ended.

The interests of children who die after non-therapeutic circumcisions should, as a matter of course, be represented at inquests by the Official Solicitor, a guardian ad litem or other child protection agency. Until society takes the issues surrounding male circumcision as seriously as female circumcision boys will continue to suffer disfigurement, impaired sex lives and rarely, but most tragically, death.

4 thoughts on “No deaths”