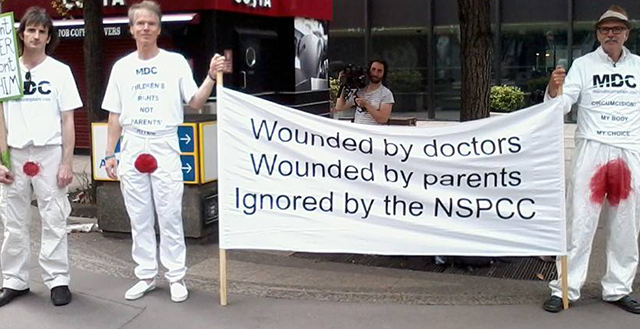 5 thoughts on “One man’s story”