Organised by the National Secular Society the conference will present important information on circumcision among other areas where religious practice overrides appropriate medical treatment. For full conference details, list of confirmed speakers and bookings click the image below. 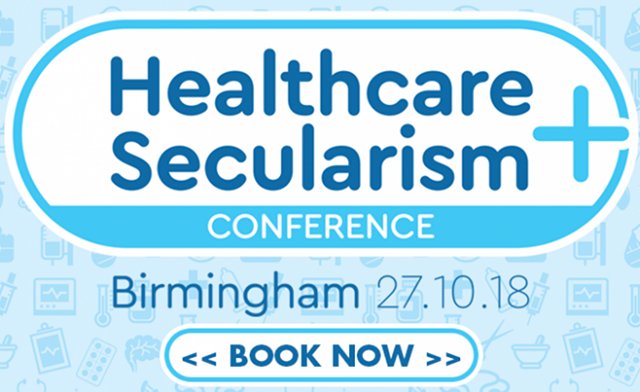 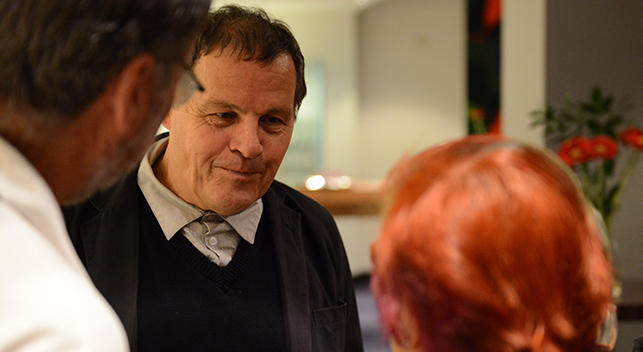 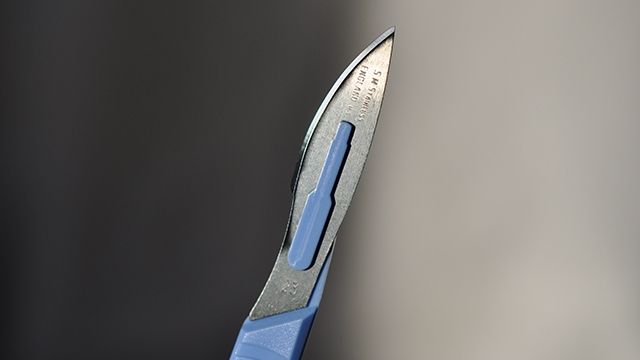 The Child Rights International Network has released the 2018 edition of their report, “What Lies Beneath”. The current version of this report, quoted below, outlines CRIN’s views on non-therapeutic male circumcision:

Male circumcision is an irreversible procedure to surgically remove the foreskin from the human penis. It’s routinely carried out on newborns and adolescents within Jewish and Muslim communities, respectively; on infants out of social convention among nonreligious communities in some Western countries, most notably the United States; and on teenage boys as a rite of passage within some ethnic groups in parts of Africa.

When performed for religious or cultural – not medical – reasons, it flatly designates routine circumcision as medically unjustifiable. In fact, there’s growing support within the medical community against male circumcision as a routine practice since its non-therapeutic basis means it does not comply with medical ethics.

In sum, routine male circumcision involves the removal of healthy tissue for no medical reason from one of the most sensitive body parts, unnecessarily exposing a child to the risks of surgery, and usually at an age when they lack the capacity to consent or refuse consent. Recorded complications include bleeding, panic attacks, infection, disfigurement, necrosis and amputation, and even death.

Exposing a child to such risks without curative or rehabilitative justification goes against medical ethics, as well as parental responsibilities to protect a child from injury and harm.

Advocates say the decision to circumcise should not rest with anyone except a boy himself when he’s old enough to give his free and informed consent, or refuse it.

This is the link to the BBC Radio 5 Live show that was transmitted yesterday to listen to via the BBC iPlayer Radio click here.