This is the link to the BBC Radio 5 Live show that was transmitted yesterday to listen to via the BBC iPlayer Radio click here.

On Tuesday 20th February the ban on non-therapeutic male circumcision proposed by some of Iceland’s politicians will be discussed on the Emma Barnett show at 12:30 GMT.

Richard from MDC will be one of the people in the studio and there will be input from an Icelandic politician, a victim of MGM and at least one representative from a community that continues to practice circumcision. 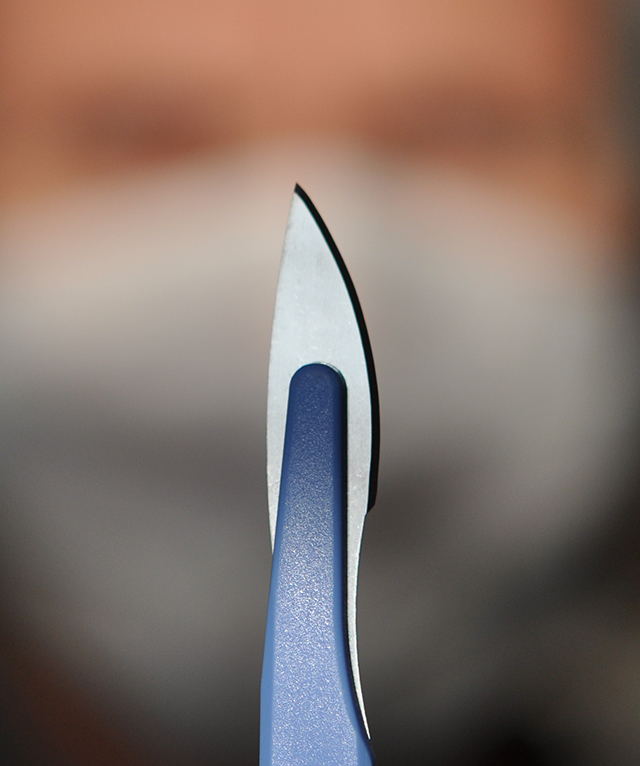 The attention these qualified therapists have given the issue marks an important step forward in recognising the harm caused by male circumcision, and providing sympathetic treatment for the problems that some men subsequently experience. 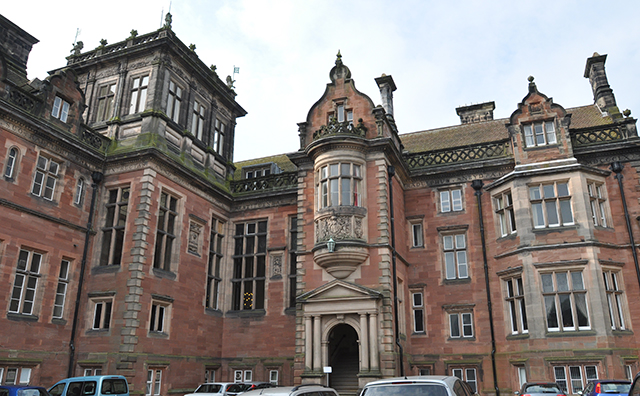 The workshop at Keele aims to increase therapists’ understanding of the genuine psychological problems that can follow non-therapeutic male circumcision.

Men with physical problems as a result of non-therapeutic circumcision such as skin tags, bridges, narrowed meatus (narrow pee hole) or a bent or twisted penis are cared for by the medical profession.

Men who have psychological problems as a result of non-therapeutic circumcision, and report them, are often dissmissed being told something like “It can’t be that, it is something else that’s wrong with you”.

Three people have been arrested by police investigating the circumcision of a three-month-old boy.

A 61-year-old man, believed to be the doctor who carried out the procedure, has been arrested on suspicion of grievous bodily harm with intent.

News of the arrests has brought a lot of traffic to the MDC website, and resulted in us receiving some specific reports of three past tragedies.

The first story concerned the suicide of a young man. At inquests, circumcision is usually ruled out as anything more than a possible contributory factor; other problems and issues are deemed more significant. The tragedy reported to MDC yesterday came from a mother who had had extensive conversations with her son concerning his resentment and anger about his circumcision before he took his own life. She was in no doubt that non-therapeutic circumcision in childhood was the reason her son took his own life. The mother’s regret at going along with poor medical advice is a continuing legacy of a needless act.

Poor medical practice used to involve the forced retraction of a tight foreskin. Today, that practice has been largely abandoned because of the trauma involved. MDC has been told about a child who was diagnosed with phimosis (tight foreskin) and referred for circumcision. After a while the boy was returned to the mother while lashing out at the medical staff around him and screaming. The mother was told “we didn’t have to do a circumcision we just did some stretching”. The mother had to sit with the boy on the hospital steps for twenty minutes before she felt her son was calm enough to be in the car with her for the drive home. It is now recommended that the only person to try to retract a boy’s foreskin is the boy himself, as he will stop before any pain and damage occurs. The foreskin will usually separate of its own accord from the glans (head of the penis), to which it is naturally attached in infancy. This separation can sometimes occur even after puberty. As a result of his experience, the child in this incident has grown up suspicious of the medical profession.

MDC was also told of another example, similar to the Nottingham case, of one parent unilaterally circumcising a boy against the wishes of the other parent. Sadly this is a lot more common than you might think, though in recent years, family courts have tended to take the position that, if the circumcision hasn’t yet happened and the parents are conflicted, the matter should be left until the child is able to give informed consent.

Click here to view the BBC article about the arrests in Nottingham.