MDC wishes this young lady well in her career. She has followed her instincts to protect vulnerable children and come to an ethical position that makes her speak for those that cannot defend themselves. Thank you to all concerned with the production of this video.

The disadvantage of targeting specific offences with specific legislation such as the Prohibition of Female Genital Mutilation Act 2003 is that the targeting appears to select particular groups for punitive action. This has resulted in no prosecutions under the Act in the 10 years of the Act’s existence.

A law that has a useful application in a great variety of situations is a law that can be generally seen to be fair and just.  A law that is wide reaching in it’s scope maintains the impartiality of the judicial process rather than being seen as aimed at a specific community or culture. FGM is without doubt an assault so the French, sensibly, use their Code Civil an equivalent of the English Offences Against The Person Act to bring perpetrators of FGM to trial without any implication of discrimination. 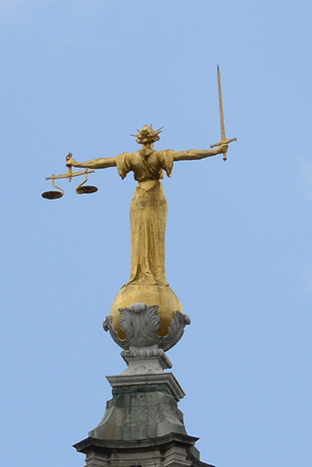 Looking at the U.K’s Female Genital Mutilation Act 2003 reveals an offence the definition of which is quite specifically and deliberately drafted as an anatomical list designed to apply only to females, labia minora, labia majora and clitoris (no mention is made of the clitoral prepuce); it is an offence to excise or cut any of the parts mentioned. This definition prevents the possible inclusion of male or intersex anatomy in the definition.

The definition of who is and who is not female is not certain and as recent change to the law in Germany has made clear gender is a choice that can be left for the individual concerned to make when they are competent to decide for themselves. Approximately two in a hundred children are born with some form of ambiguity regarding their gender. An ethical line in the sand could and should be drawn by sticking to fundamental medical ethics; unnecessary procedures without informed consent can and should wait until proper consent can be obtained.

The argument will of course be made that FGM is especially nasty, has outcomes and consequences unique to females. This is not the only situation in which that argument could be made but is dismissed by society. Take the law on rape as an example. The outcomes and consequences of rape can be very different for men and women; women can become pregnant, yet there is no perceived need for a different law for males and females because it is recognised that the crime is the lack of consent not the sex act itself or it’s consequences.

So it should be with genital cutting; children born with atypical genitals, women wishing for “designer vaginas” and those men who want to sacrifice part of their penis should be free to consent to such procedures when they are competent to do so. Children who cannot give informed consent should all be protected equally, irrespective of gender. 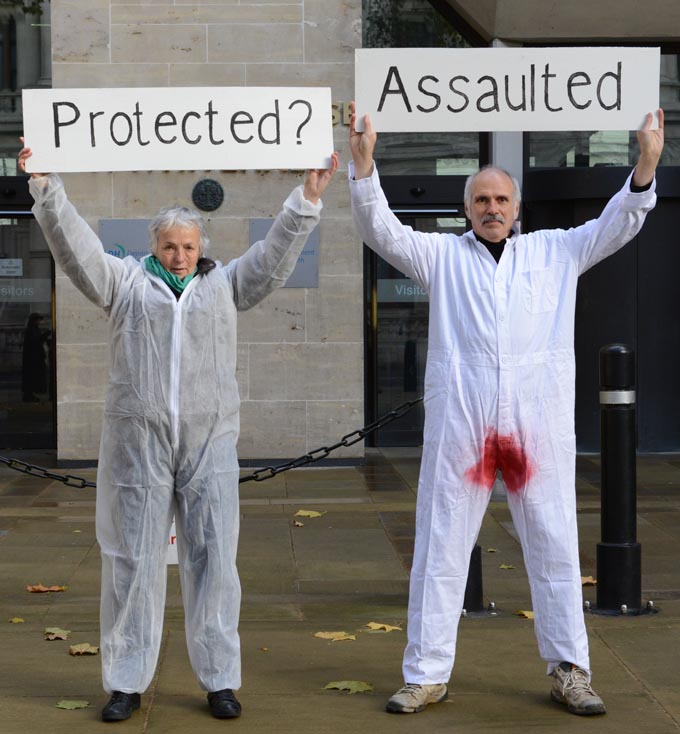 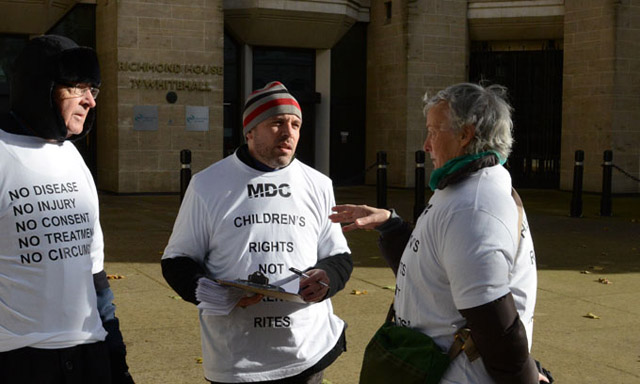 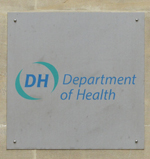 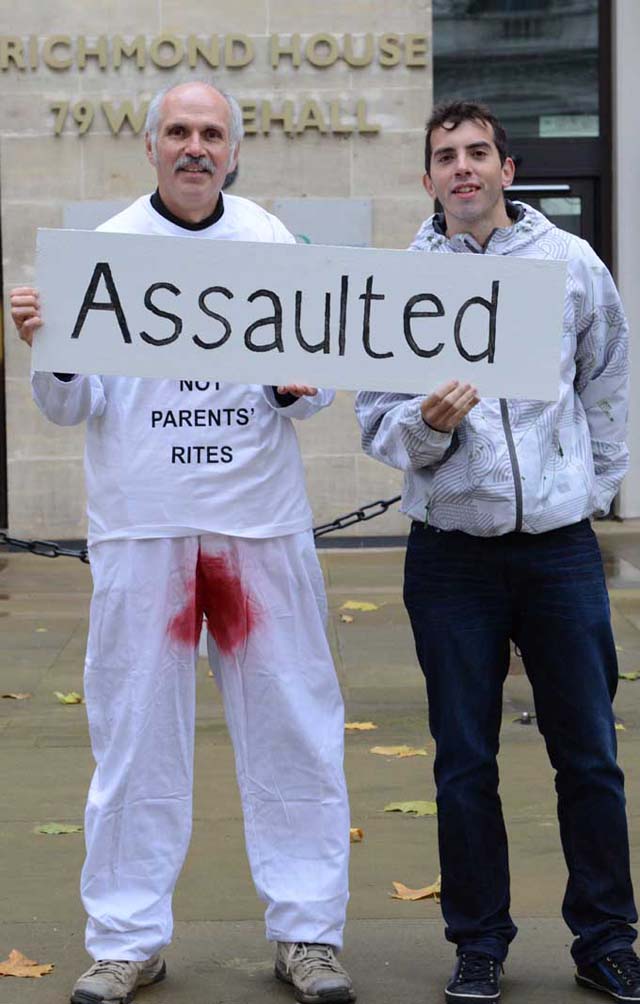